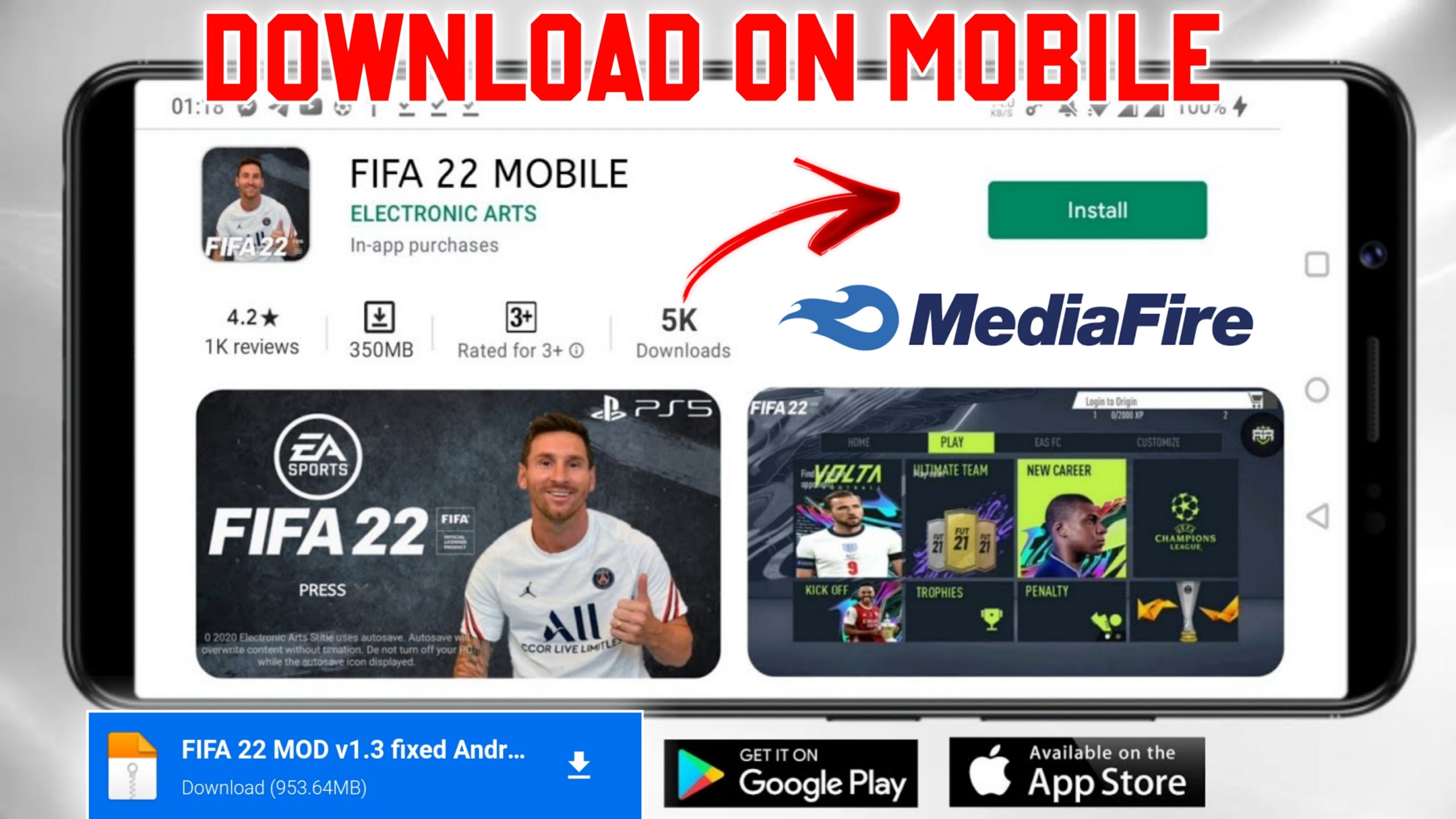 One of the criteria used in this update is that only all signatures made officially by their own teams or authorized sources are taken into account.

That is, those rumors that appear for a particular team are not taken into account because a large part of them do not end up being true.

•Abraham to AS Roma

So, that was all from FIFA 22 updates with brand new features in which you can compete with friends and kits are also updated. Brand new kits are available for each team and designs are graceful for each team.